This is the second part of the mini review on the Elinchrom Deep Octa.
In the previous part   I talked a bit about shooting with the new Deep Octa without any diffusion and using it for full body shots. The shots you find in this part were all shot during the workshop the day after Part I and feature Marie. In this case I installed the middle diffuser and used it as a sort of “beauty” light for the first series. 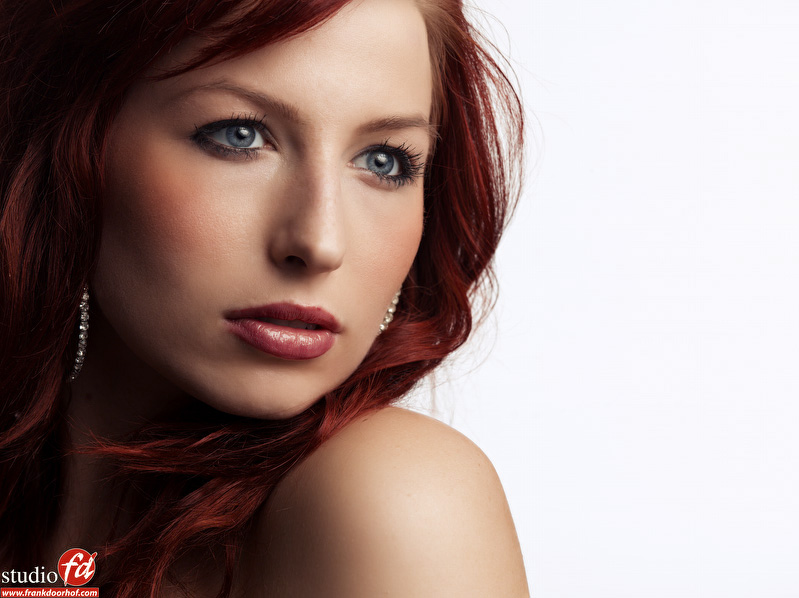 This time I did not spend a lot of time to the retouching, so the images can look a bit rough, but I think for the look of the light this is the preferable method. The thing that really strikes me with the deep octas is the way the light can be “steered”, and although the 1.50mtr has some nice “spread” it’s very easy to place it so that the background can be part of the image, but it can also be placed so the background is dropping to black (with a gray background).

The following images were shot with the Deep Octa 1.50 with different angles to incorporate more or less from the background. Again with the middle diffuser mounted, not the front. 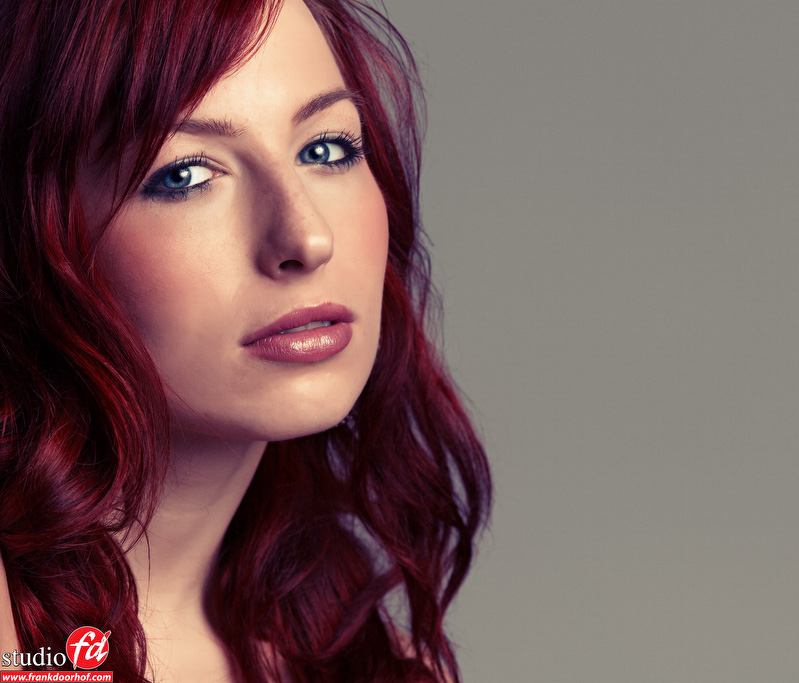 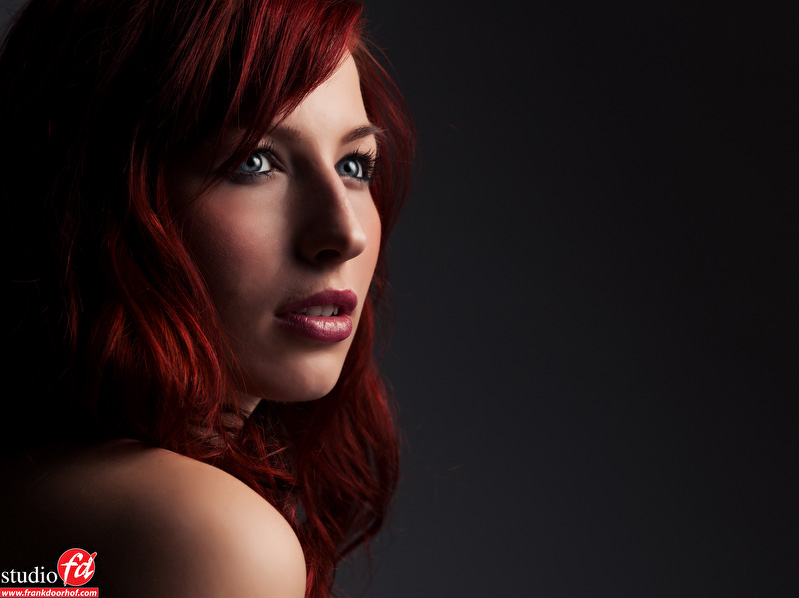 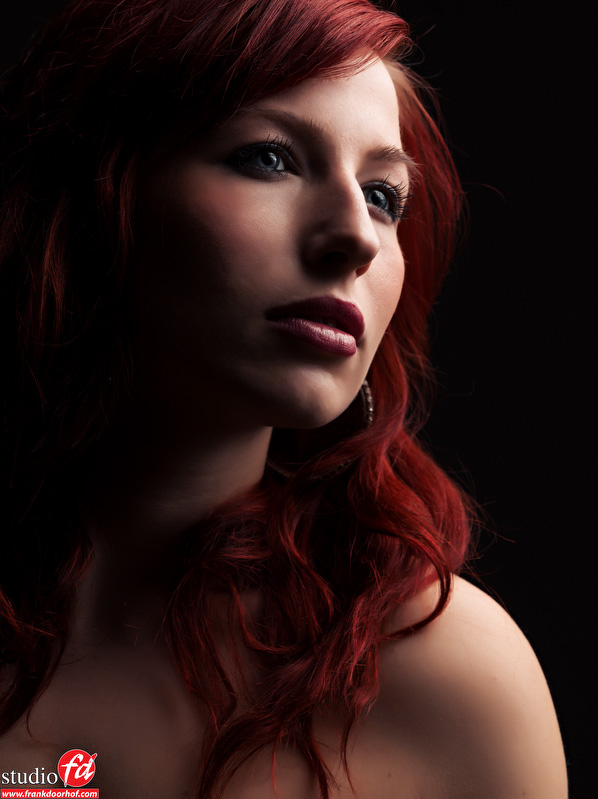 Again, the edits are a bit rough (quick filtering) but you can clearly see that on the background you can really play with the light ranging from bright to a nice glow around the model to almost completely black (all with a white background in this case), the model did not change positions by the way. 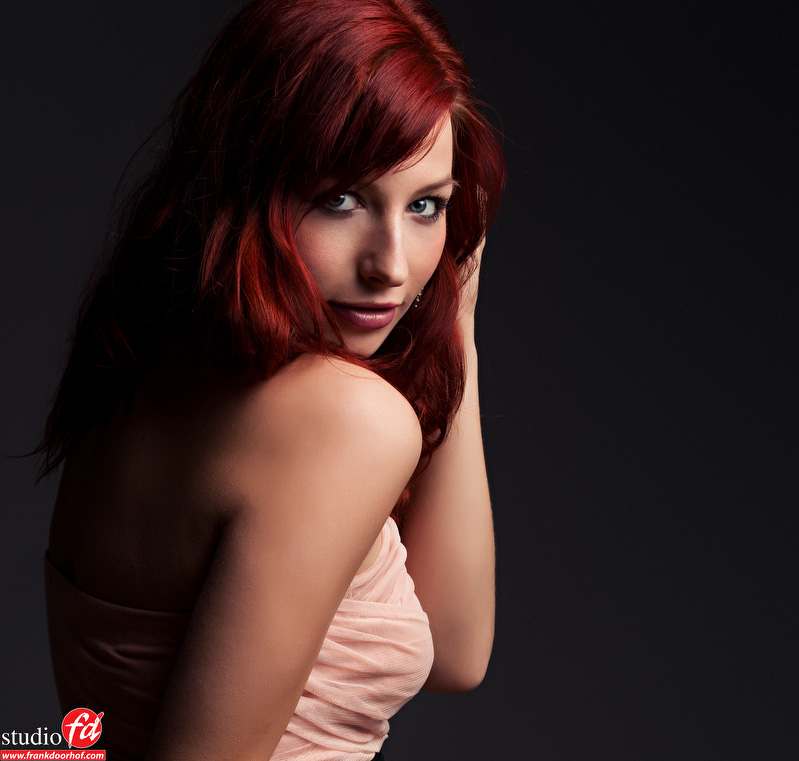 It also works fine with a white background (two strobes on the background), I love the way it does keep the shadows, but doesn’t make it too strong. 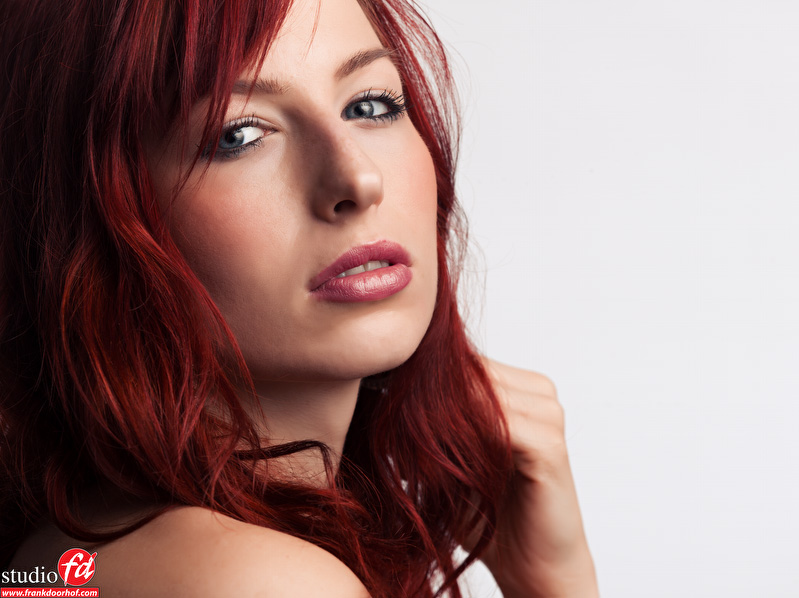 After this we also made a quick 3/4 body setup and played a bit more with the 1.50mtr Deep Octa indirect. 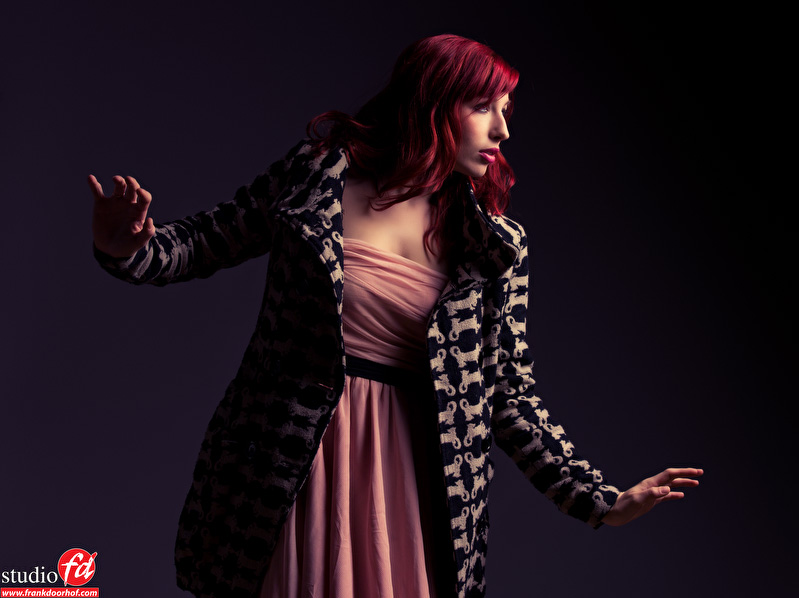 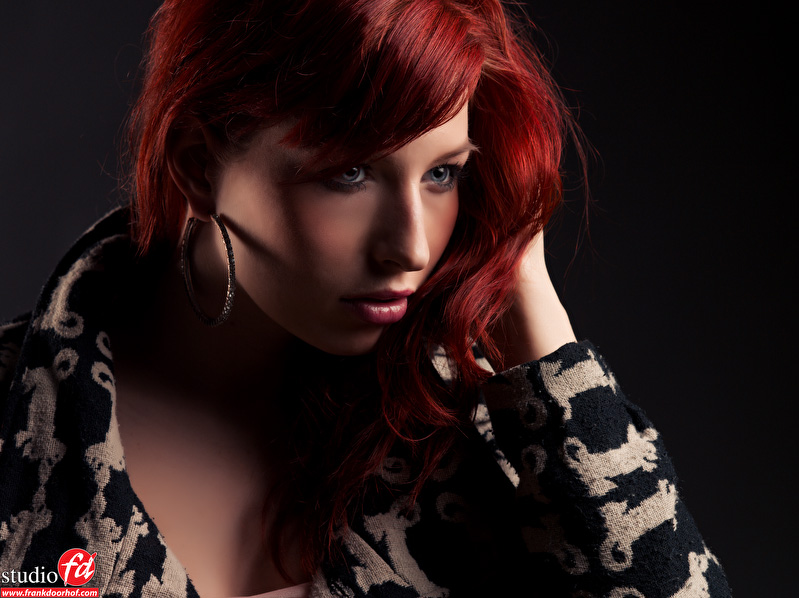 Build quality
The 1.50mtr Indirect Deep Octa is build like I expect from Elinchrom. The mount can handle the RX1200 and with the RX600 it’s possible to mount the middle diffuser without it hitting the strobe, although it’s very close and you can see a small dark spot where the strobe it, but in the light quality this will not have an impact. Internally the box has not extra support rods but it all looks incredibly stable. An inner and front diffuser are delivered with the box and a deflector. I also found an extra speedring in the box that can be used to use the Deep Octa not indirect (I guess, but I will not try this myself because I love the indirect method).

The reason I tell this is because some people have approached me that there were already Indirect Deep Octas 1.50mtr out there for sale since June. I checked with the Dutch agent and got the story that this are probably counterfeits because Elinchrom did not have them available just until now, when I see the images from some of them I also see support rods that I cannot see in my version, and some have no option to add the inner diffusor, every proto type I have seen did have this option I believe. So if you have an “older” 1.50 Deep Octa indirect with the Elinchrom logo, please check if it’s not a counterfeit product, they are often a lot less in quality and aren’t supported by Elinchrom of course.

Bite the hand that feeds you……
I recently got this remark on Google+ when I promoted the Rogue flash benders and also during a forum remark I made about this Elinchrom product, and I really want to make something crystal clear. For most of my gear I pay full retail, for some of my gear I get a nice discount, probably not much more than you will get if you really get a good bargain from your local dealer (or big chain) where you are a valued customer. If people really think I get cameras for free and Elinchrom gear they are living in another reality I’m afraid. I did get some gear for free but this was always in return for something I did for the brand and was in almost all cases less than what I would have charged if I would have charged full price…. in other words when I promote a product, or say that’s it’s something that I would buy and advise I really mean this without any hidden agenda.

To make this even more clear (if needed), I’m promoting the use of light meters a lot.
I’m however not sponsored by Sekonic (I even wonder if they know who I am), when I broke a part of my 758 I could not even get the part, just buy a new meter because it’s out of warranty :(, I decided to just tape the part to the meter (it was not a vital part, just a cover). During PSW in Vegas I visited the MAC group and asked them if they maybe had the part and they out of their own free will replaced my meter for me…. that’s a HUGE service that they did not had to do, I don’t promote the MAC group, I don’t work for the MAC group etc. but they did out of service and Sekonic left me hanging dry, if you look at some videos you can see the tape on my meter…. 😀 However I will keep promoting Sekonic because I think it’s the best meter (at the moment)… although I am looking at the digistar, I think if they add a good spot meter I switch….

Conclusion so far…
Simply put, it rocks.
If you find the 1.90 great but a little too soft around the edges, and the Deep Octa 1.00mtr great but a little to strong or want to shoot full bodies with quick light fall off, the 1.50 indirect is the best weapon of choice. I love it.

Fashion session outside with Amarens

The DOORhof is always open Ep15 the Elinchrom edition