During a 1:1 workshop it’s sometimes time to play, and this was such an occasion.
A while ago an amazing magazine was released on the iPad called “Light it!” and I’m one of the writers for the magazine (and please don’t start a “why isn’t it on the android” thread here :D). We got a nice Tshirt in the mail a few days ago and it was hanging in our studio when I suddenly thought about, why not add it to a photoshoot theme ? 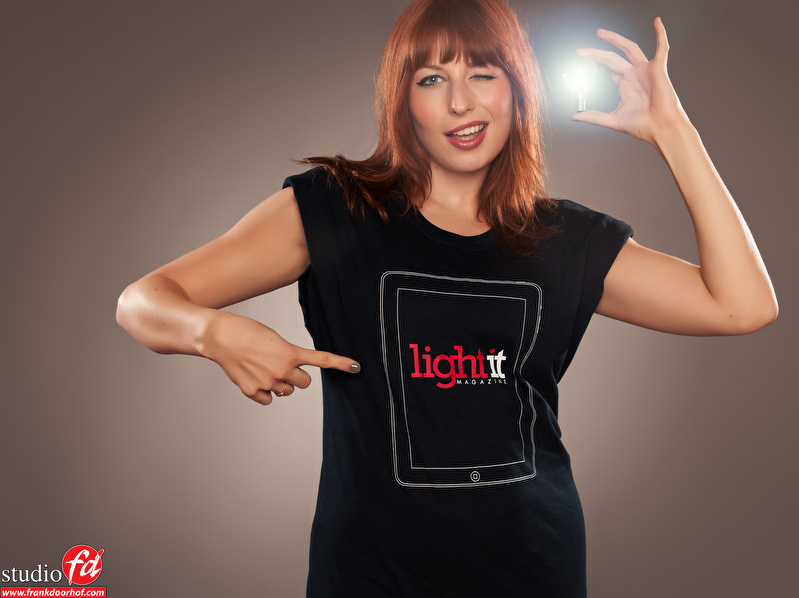 What you see in this blogpost is the result from that idea, and a few tips that might be handy 😀

One of the most fun things to do is play around with a theme.
A lot of photographers do this, however most of them stop there, I’ve seen some amazing ideas and photos and when I ask the photographer what he did with it, the answer is in 99% of the cases “Nothing, why ?”.  You might not realize it, but companies have email addresses, and they love good shots of their products and you never know how it will go from there…. I always say that the shot that changed my career was the “the D-lites are a steal” shot that Elinchrom used worldwide in almost all their publications for well over half a year (and I still see it popping up in some magazines). To be honest that shot was just a “for fun” shot I did during a photoshoot with a model that by accident brought a jail suit and gun with her (don’t even dare to ask). When we did the shoot the D-lites were not officially on the market and when I heard the price the only thing I could think about “wow that’s a steal” so we made the shot just for fun and send it to Elinchrom….. the rest is history. You never ever know how things work and what happens so if you think you have something interesting make sure to just send an email to the company that made the product. The biggest chance is that you will NEVER hear something back, however in 1% of the cases you will probably get a thank you note, and sometimes they will ask if they can use it… 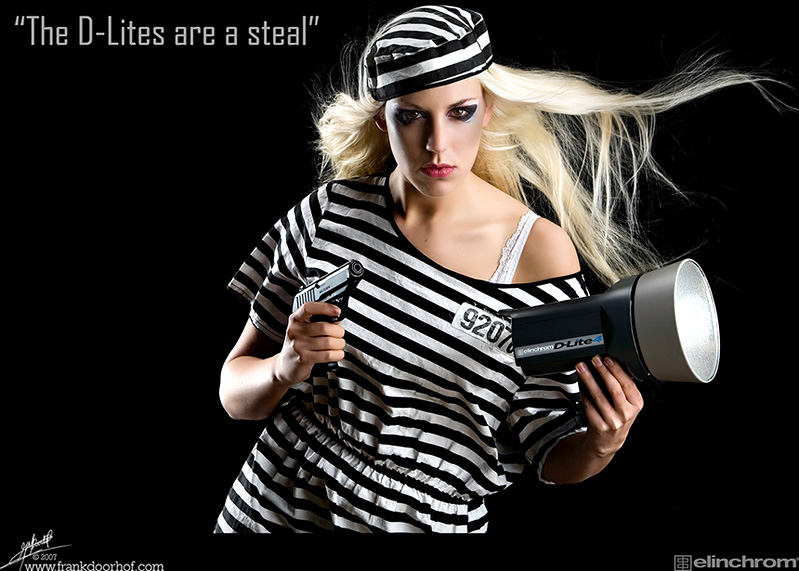 To be honest when I look back at this shot, I really don't like it, there is so much that I would have done differently now.

You can now think about the huge amounts of money you can earn (and probably end up with nothing), or you can think “Well I already made the shot, it’s done and it doesn’t cost me any money more if they use it, so why not”. On one side I’m a big supporter of the fact that customers must know that photography is not free and that photography is something that should make money for the photographer, however on the other side I also know that if you want to be getting the nice assignments (and they are still out there) you will have to do something to get your name out there, and what is better than a big company using your photo for a campaign. So my advise for today is simple… send the image and if they want to use it ? let them use it for free but do ask if they will add your name to every publication if possible (don’t be angry at them if sometimes it doesn’t work, sometimes it’s not possible) but always be nice to them, the chance is VERY big that for their next campaign they will hire you and do pay money, once your in as a photographer it’s often easy to stay in (if you deliver the right quality).

So that’s the tip for today. These images were by the way REALLY done just for fun, but it triggered this story and when I can share something that can be of use to you guys I will share it.
Because the magazine is called light it we thought it would be funny to add a small lightbulb to the image and of course photoshop the light in it. 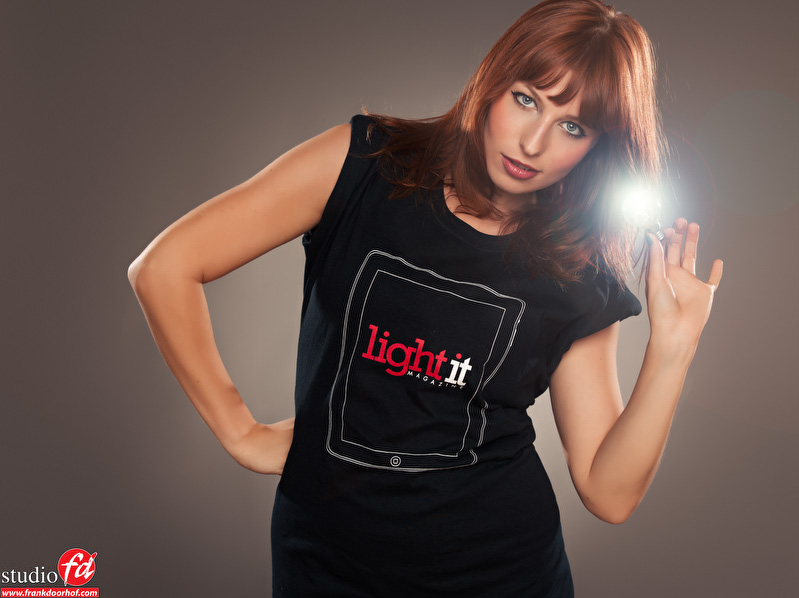 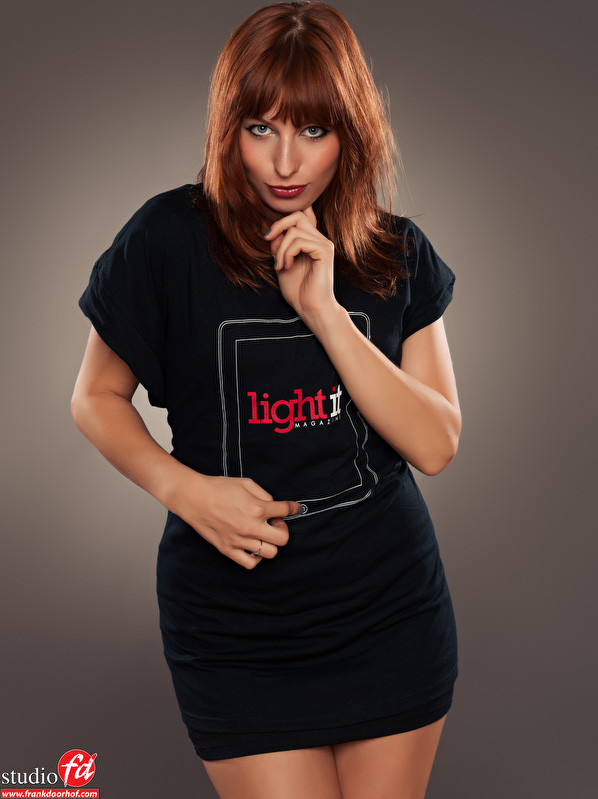