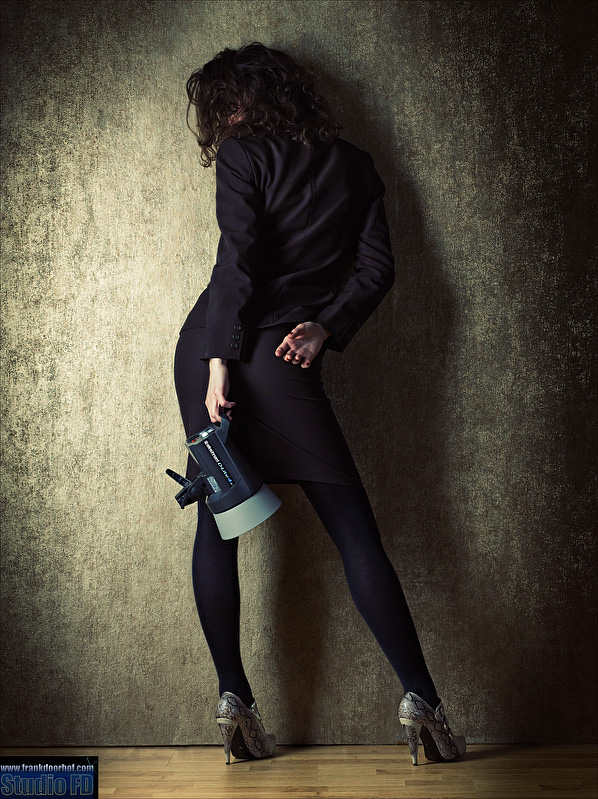 Somehow this topic always raises a lot of questions so I’ve decided to dedicate another blog post on it.
In this blog post I will give you some pointers and tips how to calibrate the light meter.

Why would I need to calibrate my meter?
Maybe the most heard question, but very easy to answer.
The meter itself will be perfect, we don’t expect anything less from a modern meter. However they are calibrated to the standard measurements, and believe it or not your camera isn’t. A Canon on ISO100 can be different from a Nikon on ISO100 which is different from a Sony on ISO100. To make matters worse a Canon on ISO400 can be totally different from a Nikon on ISO400, even the same camera on ISO200 and ISO400 could be more different than 1 stop what you would expect.

One could argue if this is true that we never could use a meter and trust it, and although I agree that it’s indeed looking bad, in reality it’s not that bad. For the shots we use the meter on it’s often one ISO setting (often the lowest), and over the years I found little difference between for example ISO100 and ISO400 on my Canons and Leafs, there is a difference but it’s very minor in 99% of the cases, and won’t be a problem in real live shooting.

Ok so how do we do it?
As mentioned before it’s really easy.
The only thing you need is an 18% gray card.
Don’t use a whitebalance card, those cards are often sold as gray cards but are in fact exactly what they are sold for, gray cards…. not 18% gray cards, and for this calibration it’s important it’s a real 18% gray card. If you own a Sekonic you have probably seen the big calibration target they sell, at first I was very happy that they offered this target, until I got to work with it, I hated the process and before I knew it I was back to my own method, it just didn’t work, so safe your money on that accessory.
We have great results with the very inexpensive Qpcard 101 (you can also order them from our webshop for EU customers). 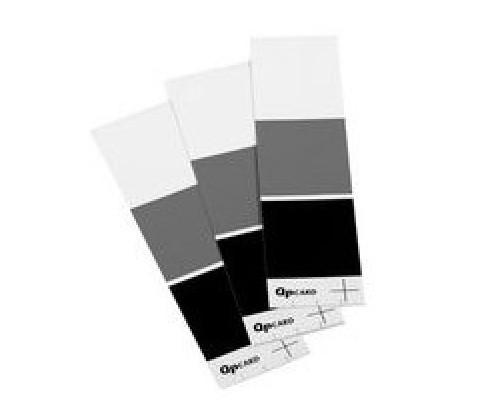 The best way to calibrate is to use a large light source, take the biggest you have or bounce of the walls.
Set your meter to measure in 1/10th stops. By the way this is the setting I always advise to use (read later more in this).
Aim your meter towards the light source while being in contact with the card.
Now take the reading from the strobes.
Let’s say it reads 8.3, this means it’s 3/10ths higher than F8, or in other words on your camera one step (the camera sets everything in 1/3rd stops).
I would advise to set the lights on a full f-stop.
So lower the strobe to read F8
Make 100% sure that you measure at least twice.
Some strobes don’t auto dump, meaning the first shot will be the same as the previous one.

So we now read F8
Take the shot and load this into the software you are doing the RAW conversion in.
In my case this is Photoshop.
It’s no use to do the calibration based on the back of the camera (JPEG thumbnail which is highly inaccurate and the wrong colorspace).
It’s also no use to do it in another colorspace than which you work in (one of the problems of many automated processes).
So when you shoot tethered with Capture One just ignore that and go into Photoshops RAW module.

When they are not: 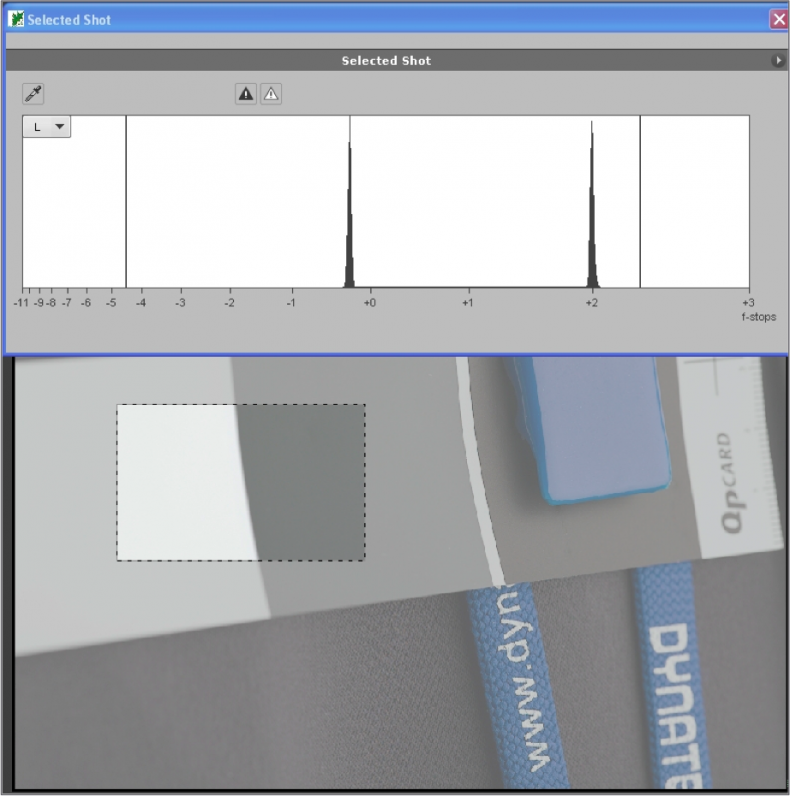 You will have to adjust the meter.
With Sekonic you can do this by pressing the two ISO buttons and you can set the offset.
When you have done this you start from step 1.
Measure the lights, change the lights to measure F8 and take the shot.
If you have done the calibration correct the histogram should look like this. 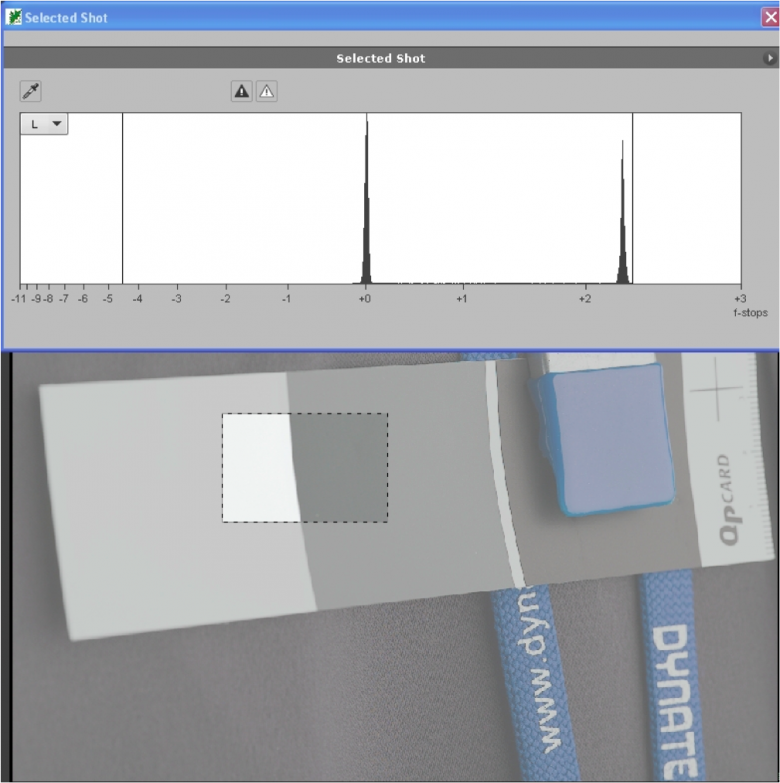 As you can see it’s a really simple process.

Frank my meter doesn’t have the calibration option :(?
Don’t worry, although this is not perfect we can slightly work around this.
Every meter has a ISO setting, what you could do is select ISO80 instead of ISO100 or ISO125 instead of ISO100 and choose the one that gives you the closest to the center spike.

Normally you will see a difference of anything between 0 to -0.4 and +0.4 more is highly unusual with the modern DSLRs.
In some cases you can go higher or lower but make sure to check everything else is correct.

Oh my the images look different, is this correct?
Well it depends how they look different.
I’ve got some weird mails from people that find it funny that they now have to add 1/3rd stop to their lights while they before didn’t have to do this, well when you are always measuring to little light it’s normal that you now have to add more light… 🙂

I also got a lot of mails from people that ask me how to check if this works for them….
Well that is a difficult answer.
IF you have followed everything in this post, so :
You did the calibration with a large light source and the 18% gray card was lit evenly
You made sure you aimed towards the light source
You did the calibration in your RAW convertor and in the settings you normally use (colorspace etc)
If all this checks out, you will probably never have to touch the exposure slider again.
Now some people will claim that if they press the ALT button and slide the exposure slider to the right they still have loads of space left before blowing out, well ok that’s normal, unless you’re shooting someone with a 100% white skin. Also do remember that the spot where you measure will be of VITAL importance for your results, if you measure a meter in front of the model, the model will be too dark, if you measure on her chest, the chest will be correct but the face could be wrong.

Also remember that when you are using spots with or without grids you always have to do the so called cross measuring, meaning one for the hotspot and 4 more for the edges of the light, if you would only measure on the chest it could be that the face is totally blown out or way too dark, this is not a fault of the meter but of the photographer operating the meter.

A calibrated meter is 100% accurate, however it does not guarantee that you will get perfect results if you don’t know how to use it.

What this will NOT fix.
You will still be able to get exposures that are way too dark in the shadow areas.
Although the measurement is correct you will still have to know how to light a scene and when to add lights to open up shadows (or use reflectors).

It will also not solve the need to do a proper light measurement with spots (as mentioned before).

If there are any questions, feel free to ask.

One thing I have to add.
There are a lot of people out there debating the 128.128.128 issue. Some claim it’s more in the neighborhood of 119.119.119 or slightly lower, often that’s based on the 12-12.5% gray. And although that indeed can be the case you have to remember that EVERY COLORSPACE has a different “gamma” curve, my workflow is ProphotoRGB and setting the camera/meter combination on 128.128.128 for that colorspace in MY workflow is the way it works flawless. However this is also highly depending on the curves used in the software etc. there are many variables. Also remember we are not talking about HOW the meter meters, but how the ENDRESULT looks on screen and in that case I’m of the opinion that if I shoot an 18% gray card that in MY workflow this card should be rendered as 128.128.128. It’s not about how the meter works, or how colorspaces or LAB plots the middlepoint, what we’re doing with calibration the meter to the camera we are setting a reference point in which in YOUR workflow the meter is accurate.

About the light meter in a quick overview