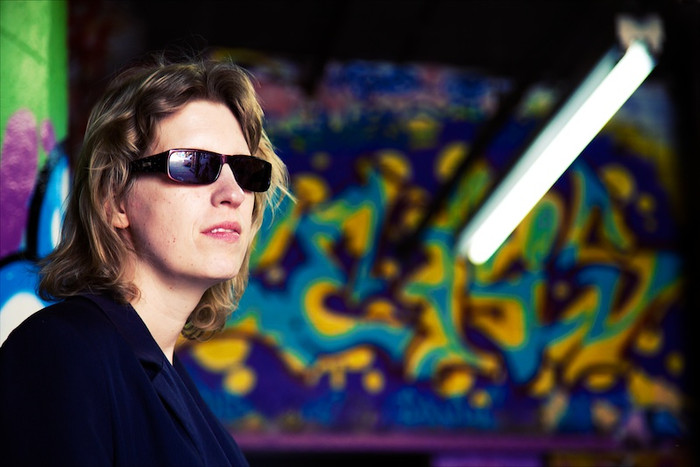 Today a different blog post than you’re used to.
Today it’s 7-7-2011, lets rewind 14 years to 7-7-1997, that’s the day that Annewiek became Annewiek Doorhof.
So today a small blog post about the one that kept up with me for so long…… 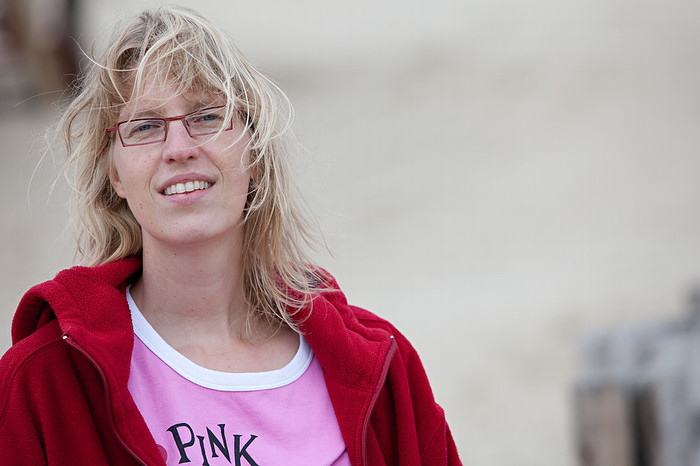 Casual snap shot at the beach

Some people claim they have found their soulmate, well I’m one of those people.
When Annewiek and I met the first time I know for sure they felt the earth move in a country far far away, we hit it off from day 1. We first lived together in some, let’s say, adventurous locations. When we settled in Emmeloord it was time to ask the “love of my life” to marry me…. and she said yes.

Making a blog post with the 7 reasons why I’m with Annewiek would be cliche and I will never make it because I will probably find many more. So I decided to keep it more simple and just dedicate todays blogpost to my wife Annewiek Doorhof.

People who have visited my workshops abroad know that Annewiek is always with me, to be honest I never travel without her if possible. It’s almost unthinkable to do something “big” without Annewiek being there, watching from the background or being with me on the “front line”. But she does much more…. when you have watched our instructional DVDs you will probably know that Annewiek did a lot of filming for those DVDs, especially when we started out. But that’s not all of course, the list goes on and on and on. In short, my work would be almost impossible without her help and support….. 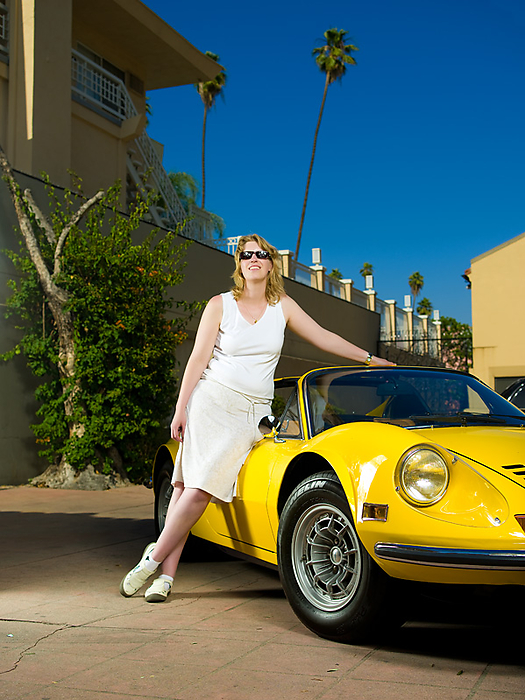 She doesn't want to be a model, (for me she is) and I often trick her into be a model by letting her stand in for the model 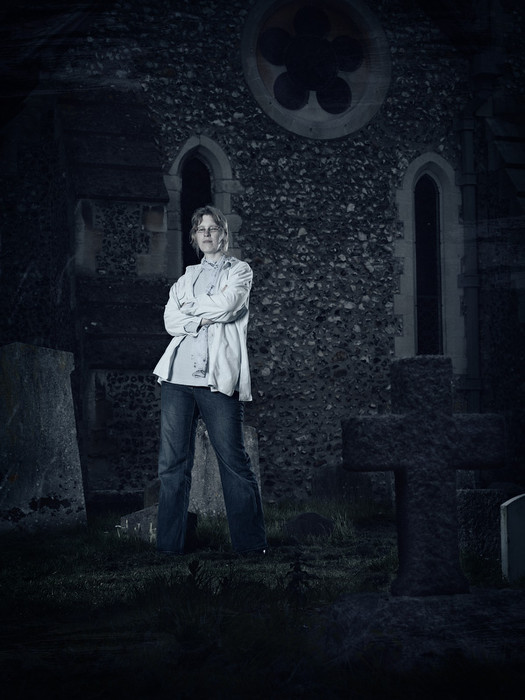 Whatever the setting, Annewiek is always willing to test the light for me

So from my side I wish to congratulate Annewiek for staying with me during these hectic years and helping me out with everything I need (and sometimes I didn’t even realized I need), up to the 25 years, it will be a blast for sure. 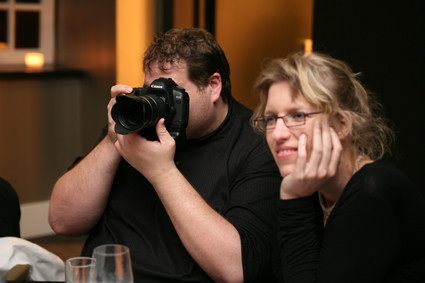