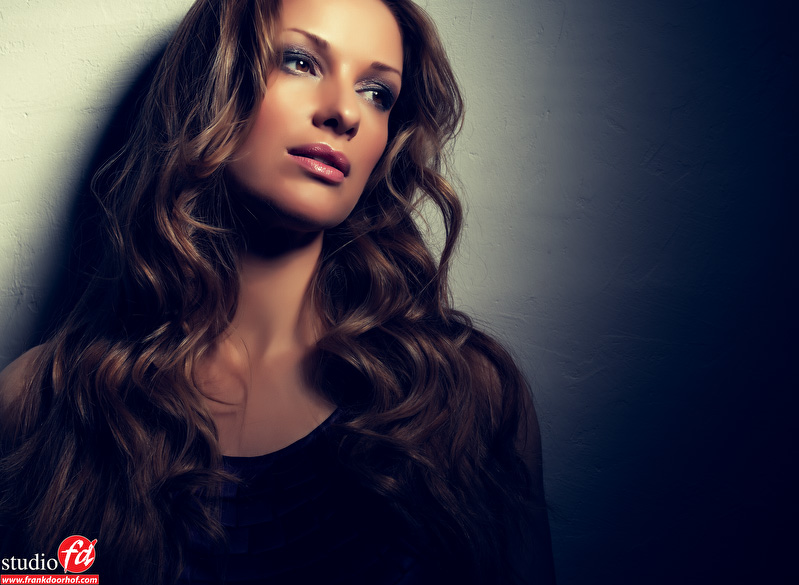 A few weeks ago I got a very friendly mail from Sarina Kay asking me if I would be interested to shoot some images for promotion and her new album. When someone like Sarina asks you can’t say no of course so we planned a photoshoot, I can’t show you all the images of course but here are a few I absolutely love, and a small interview with Sarina.
Part of the photoshoot was to use them for the Hairextensions from Beauty hair extensions. Sarina, can you tell a little bit about your carreer ?
I started out as a backing vocalist for Rob de Nijs, sang lead vocals in 2 professional coverbands and with these bands travelled to far away countries like Oman and Kenia, released 2 songs, one of which the title song for a Dutch movie. Played the lead part in a combined fairytale musical, was a Dutch X Factor finalist in 2010. Did some acting and would love to do more of that!

How did you like the photo shoot Frank did for you ?
It was like Loveboat… “Exciting and new”. Frank really knows how to make somebody (specially a non model like myself ) feel at ease. What he does with light, shadow, effects, etc. is sheer geniosity… I’m definitely coming back for more! And I’ll probably bring him a Spiderman suit! (inside joke)

What are your plans for the future music wise ?
I’ve been writing for some time now. Basically my plans are to record these songs in a studio. Thankfully I’ve got a very good one at my disposal. I’ll try my hardest to put together a kick ass band and strive to deliver what I’ve been hearing in my head for the last couple of years. I’ve always sung other people’s songs. It’s about time I did my own thing…. Looking forward to it!

Anything you want to add ?
Yes! I would like to thank Frank Doorhof one more time for the most beautiful photos I’ve ever had of myself… You rock!!! Speaking of rock: People, did you know that Frank is a very gifted guitarist??? 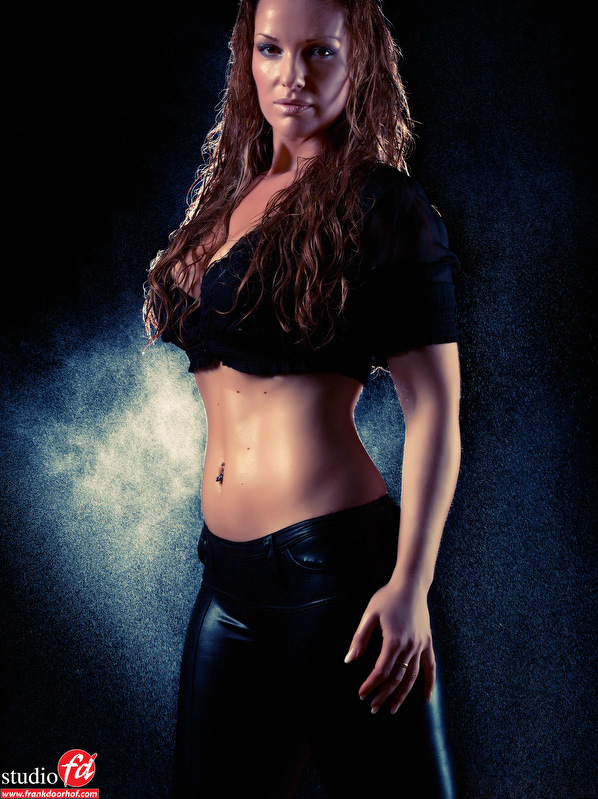 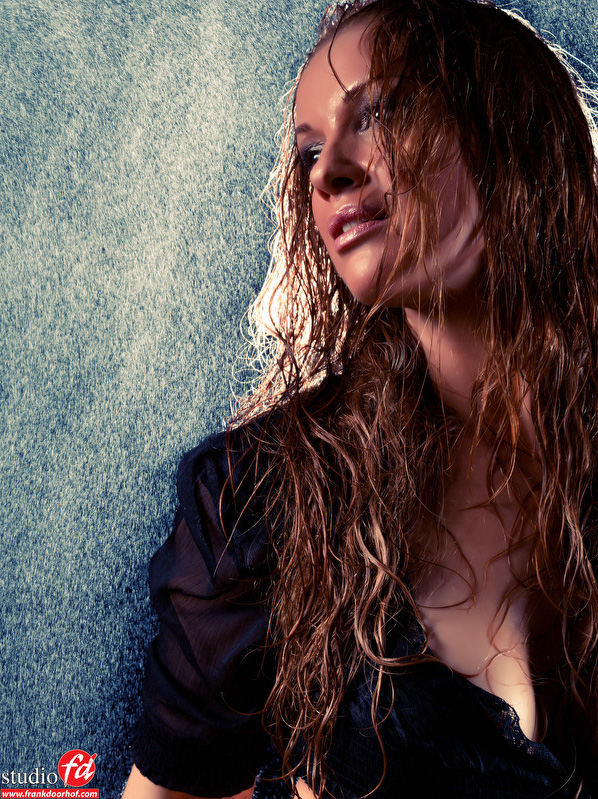 For people wanting to see a bit more from Sarina, here are some youtube videos.