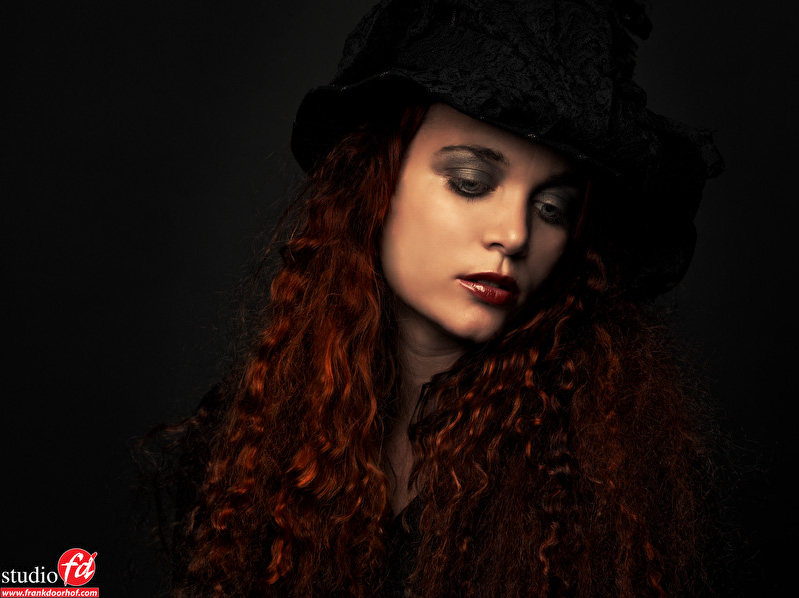 On May 24th I was demoing at the Eyes On Media shop in Amsterdam.
Eyes On Media organized a Leaf demo day where customers would get a chance to shoot with the Leaf digital backs on different cameras, the main attraction was of course the Leaf AptusII12, with it’s 80MP a very special digital back. During the day I shot several sessions with both the Leaf AptusII7 and the AptusII12 with Nadine as my model, and you readers probably already know, when Nadine is with me it’s always interesting (and this day was no exception).

Some things that were interesting
During these demo days you never know what will happen, sometimes you will demo for a group of people not asking any questions and sometimes you hardly shoot yourself because the people want to try out the cameras, so I’m always very flexible during those days. In this case it was a nice mix.

Resolution test
Of course resolution doesn’t stop with megapixels, it’s all about how much can be resolved by a system, I have to say that personally I never tested this but one of the visitors brought a very nice tool for this and we decided to test the AptusII 12, and we were not dissapointed, the resolving power of the AptusII 12 and 120MM macro was stunning, you could however very clearly see that f11 was better than f16, without a doubt due to the many megapixels. One of the customers also brought a 5DMKII and we decided to also test the 5DMKII against the Leaf system. Some people will claim that there is not much difference between the two systems, well after this test I can more than ever say that indeed the MF system wins hands down, resolving power of the 5DMKII was app 2 stops less than the AptusII 12, taking into account that the AptusII 7 is slightly better for this kind of work I know 100% sure now that my eyes doesn’t fool me and my MF setup is indeed a lot more detailed than my 5DMKII. The funny thing is that I see this every time when I do a session with both cameras but now I’ve seen it with the right targets. 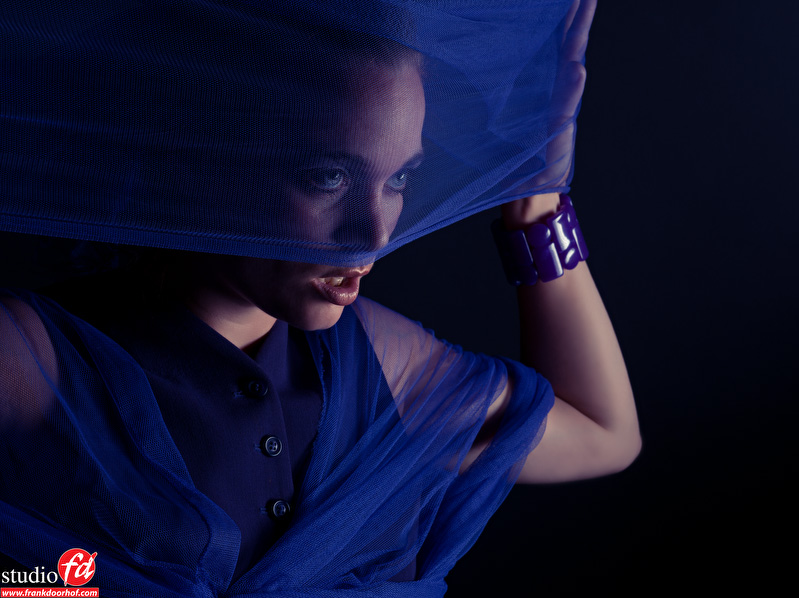 Those beautiful older cameras
I have a passion for the older cameras, I’m in love with my RZ67ProII and it’s so much fun to see people bringing in old Hasselblads to see if they would work with the new Leaf digital backs, much to my surprise I saw 3 old Hasselblad systems (2 and 5 series) coming in. The most funny thing was that one of the owners very quickly found out that focusing in the studio and with a 80MP back was very critical, there were no images in focus….. I loved to try it myself and the first shot was immediately in perfect focus (as you can imagine it was also the last shot I took :D), it’s stunning to see how well the old lenses perform. With the RZ I have the same results, those lenses blow away anything I’ve seen before. 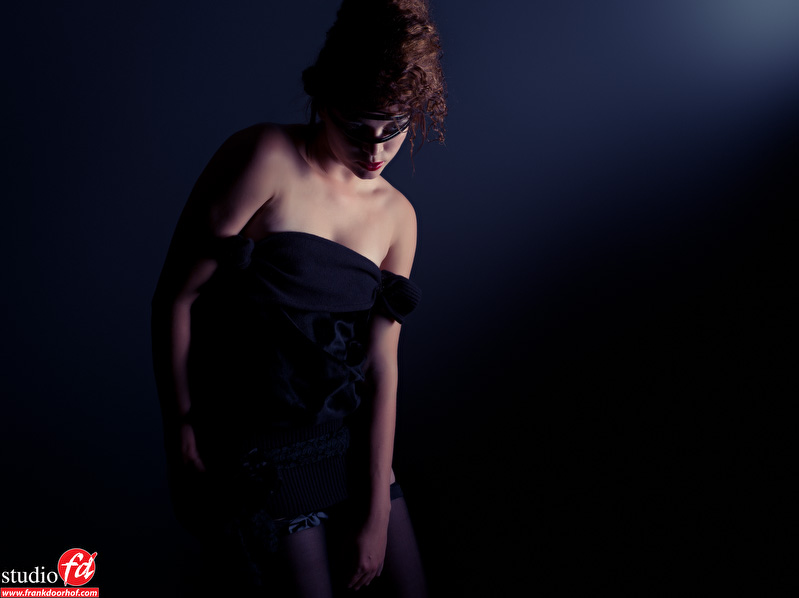 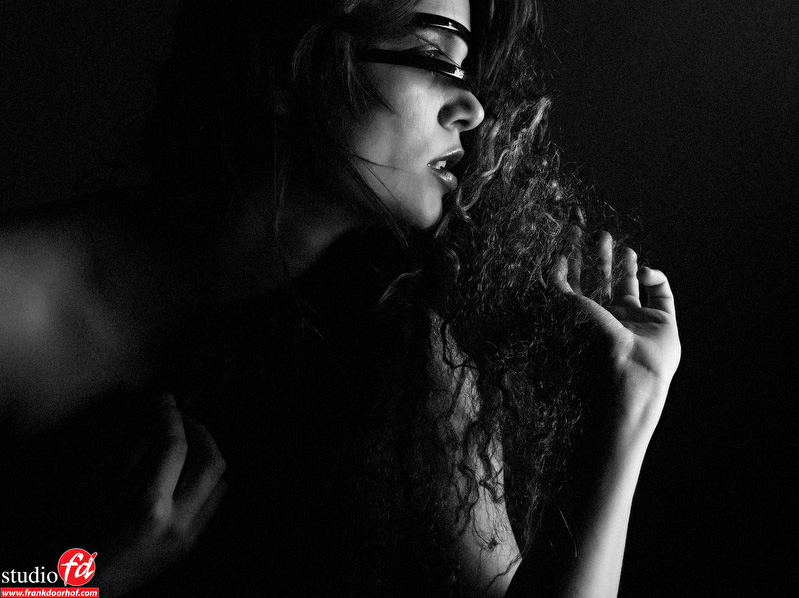 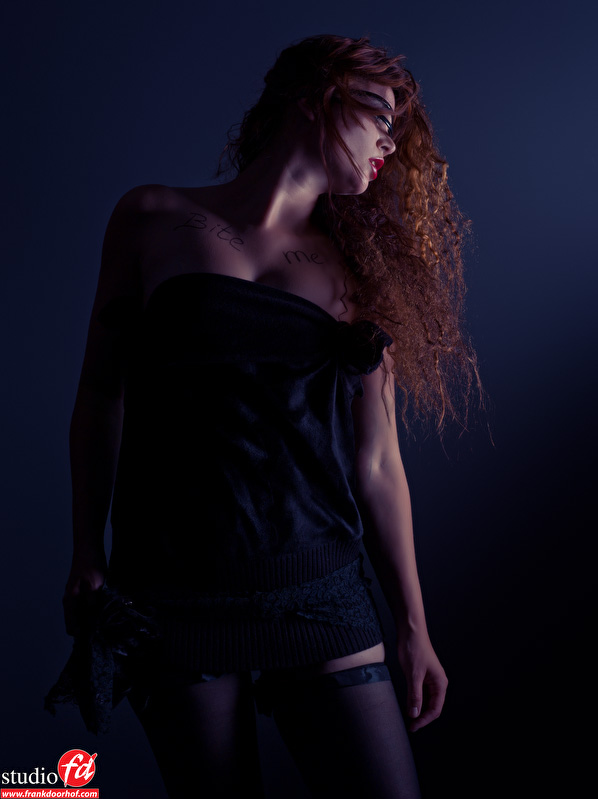 The many faces of a model
I’ve known Nadine for some time now and I’m always struck with awe about what she does with her styling and looks, and this time it was not different, she changed her looks so many times during the day that it was terrible to make the selection you see here, there were so many great shots too choose from. I’m sure that when she stops modelling she will go into styling 😀 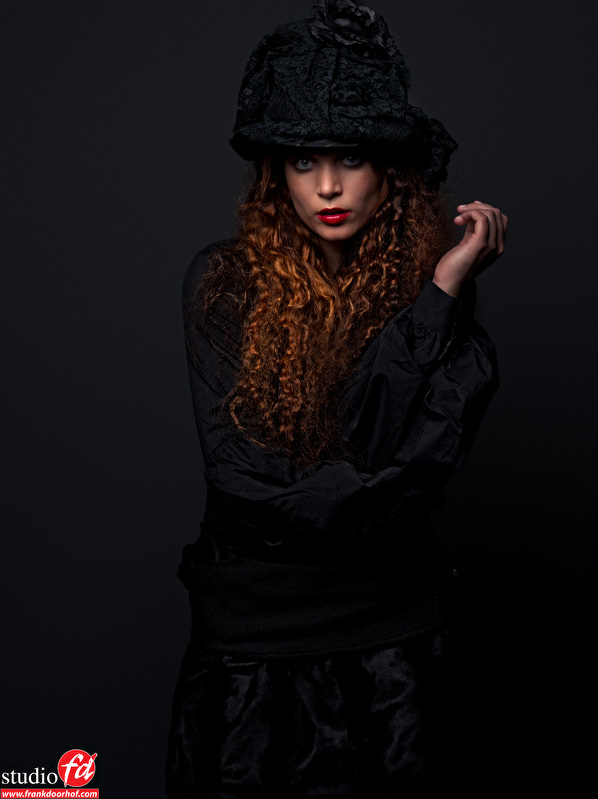 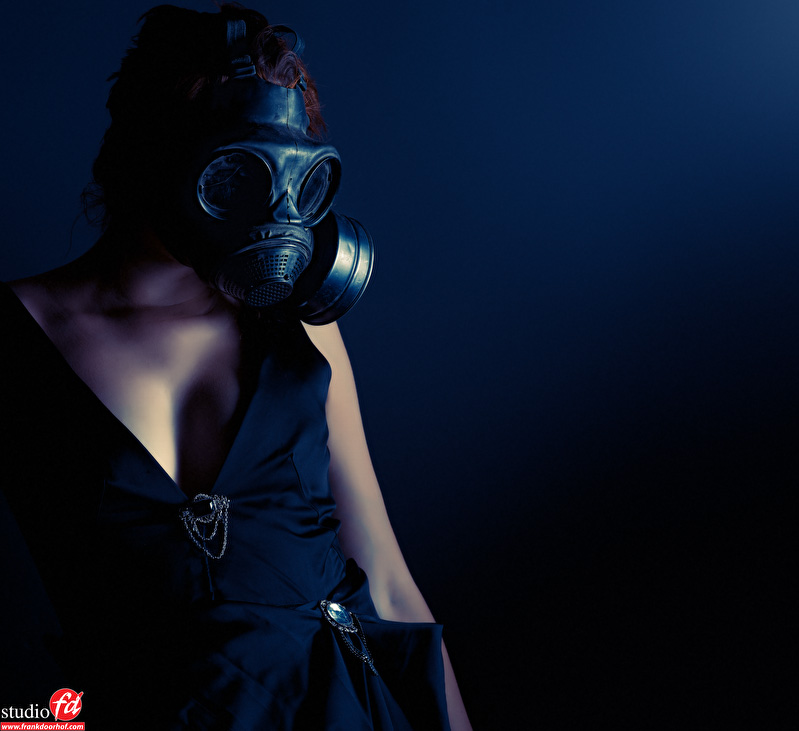 Many thanks to
You never work alone and to make something a succes you will always need people around you, so I would like to thank the following people that helped me, help Eyes On Media to make it a great day.
Wendy Appelman and Dilani Butink for assisting me
Yair from Leaf
Rob and the team from Eyes On Media
Nadine for being my model
Anastasia for the artwork you have seen in the blog post about treating your models. 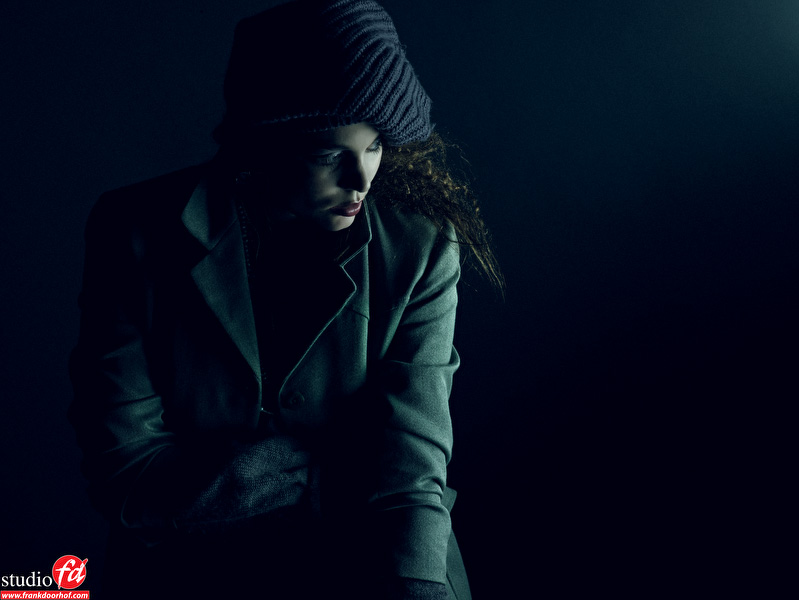 We also shot a backstage video which will be released next week.

How to work with your models Guestblog by Martin Cormier
Scroll to top
Loading Comments...