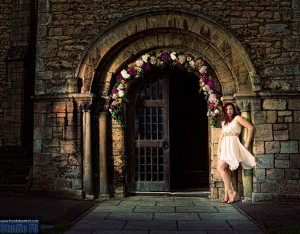 I’m always excited for the workshops abroad, and this year has been crazy with workshops in Conventry (UK), Bristol (UK), New York (USA) and on schedule are Kent (UK), Dublin (Ireland), Italy, Belgium and of course the photokina on which I will be demoing at the Elinchrom/Leaf booth this year.

But first there will be Dublin.
On September 7th I will teach a free seminar during the photovision roadshow, followed by a small group workshop the day after. Most of the time the smaller workshops are with groups ranging from 5-8 people, with these I like to keep the groups small to make a nice and personal experience for the students. Now what do we have to do for the workshops ? maybe it’s fun to take a small look backstage what goes into organizing the location workshops.

Preparing the trip
In the case of the UK we often drive with our own car but with Dublin it’s a bit far so we will fly in and rent a car. For the UK and Ireland we often arrive one day before the seminars and leave one day after the workshop, with Dublin we will probably add one day for some sightseeing. Because we want some nice locations for the workshop (always preferabel to a studio location for me personally) it’s important to plan something that has both inside and outside options, especially in the UK it’s always a guess what the weather will be, for example in Bristol we had half of the day very nice weather, even hot and the second part there was so much rain that you couldn’t walk outside without getting soaked in a few seconds. Most of the times we will book a hotel that has a nice ambiance and in places like the UK and Ireland and Scotland that’s often not a problem. However getting permission to shoot in a hotel is sometimes a bit more difficult, that’s why we often choose hotels that are run by families or ar part of a very small chain, those will often give you permission rather easily. 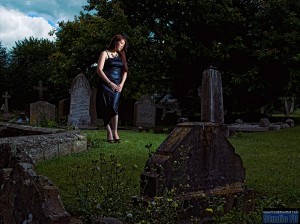 Preparing the material
Well one could think that I have lots of material lying around for the workshops because we teach them so often, but nothing is less true. For every location I try to make a different program, first off to make it interesting for myself, but most of all to teach a workshop that is fitting for the group and location and not something that is standard. For the free seminars I will often use the same material for one tour (the photovision roadshow) for one year, meaning everyone can see the seminar independent of their location, and because we plan the dates we participate in far from each other there is hardly no overlap, although some people follow us around 😀 (thank you) but I always try to teach the seminars slightly different, which is not that hard seeing the seminar we are using now is a 2 hour seminar I have to teach in 1 hour…. so lots of room to change the story per location.

For the workshop itself however it’s more difficult and I often have to “wing” it depending on the weather, location and of course the needs of the students.

The gear
I’m lucky with my contacts with several importers and dealers, and can often get the gear I want on location. We do travel however with our own cameras and laptop. The Elinchrom gear however is often borrowed to us from local dealers or is rented out in some locations. For the locations we drive ourselves I always carry my own gear somehow that works best for me. So how does the gear for a location workshop look, what do we carry ?

On location we use a powerstrip and one convertor to have 4-5 poweroutlets to charge all the accupacks on location.
now why the 2 iPads ?
During the workshops I shoot straight to the laptop and because having 5-8 people stand in front of the laptop can be a bit crowded we use the Leaf Capture utility that will show a full screen image of the captured images on the iPad and iPhones the students hold, this is an awesome way of showing your captures to different people, they can zoom in, scroll through the images etc. Especially with location workshops this is just perfect. 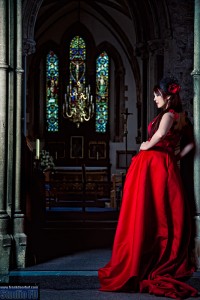 The workshop itself
EVERY workshop is different but somethings will of course always be there like :
1. Working with lightmeter
2. Calibrating the lightmeter
3. Working with the colorcheckers
4. Using natural light
5. Flash ranging from fill in to day to night
6. Dragging the shutter
7. Posing and coaching the model
8. Finding your angle
9. Story telling
and lots lots more, well let’s say it’s intense.

Although we always plan the workshops between 10:00-15:00 they often run a lot longer and are also in most cases ending with a nice group talk while enjoying a drink at the bar and in some case ending in diner….. it’s a lot of fun for all parties.

Throughout the post you have seen some images from the Bristol workshop, let’s hope that Dublin will be similar to location, we have something in mind that’s very interesting…..
At the moment we have 4 seats left, so quickly surf to www.frankdoorhof.com/uk and book your seat. 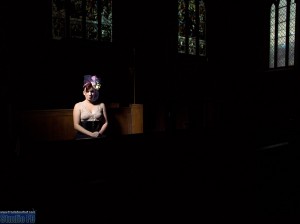 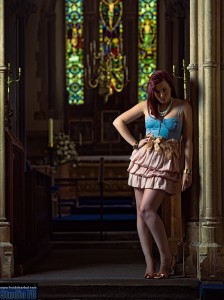 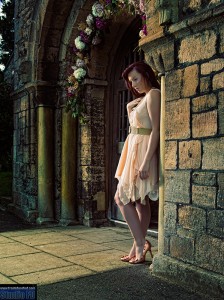